No Names to Be Given Book Blog Tour 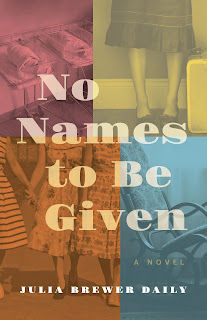 1965. Sandy runs away from home to escape her mother’s abusive boyfriend. Becca falls in love with the wrong man. And Faith suffers a devastating attack. With no support and no other options, these three young, unwed women meet at a maternity home hospital in New Orleans where they are expected to relinquish their babies and return home as if nothing transpired.

But such a life-altering event can never be forgotten, and no secret remains buried forever. Twenty-five years later, the women are reunited by a blackmailer, who threatens to expose their secrets and destroy the lives they’ve built. That shattering revelation would shake their very foundations—and reverberate all the way to the White House.

Told from the three women’s perspectives in alternating chapters, this mesmerizing story is based on actual experiences of women in the 1960s who found themselves pregnant but unmarried, pressured by family and society to make horrific decisions. How that inconceivable act changed women forever is the story of No Names to Be Given, a heartbreaking but uplifting novel of family and redemption.

PRAISE FOR NO NAMES TO BE GIVEN:

A gorgeous, thrilling, and important novel! These strong women will capture your heart. --Stacey Swann, author of Olympus, Texas.

An insightful and sympathetic view offered into the lives of those who were adopted and those who adopted them. --Pam Johnson, author of Justice for Ella.

A novel worthy of a Lifetime movie adaptation. --Jess Hagemann, author of Headcheese.

Readers can expect deep knowledge of the world the characters inhabit. --Sara Kocek, author of Promise Me Something.

This book is a relevant read and one that will keep readers guessing page after page until the very end. --The US Review of Books

Link to the video on Vimeo

This story centers around three young women who through very different circumstances find themselves unwed and pregnant in a time- the South in the late 1960s - when being in that "condition" meant being sent away until after the birth of the baby and then move on as if nothing has occurred. After dealing with all that emotional trauma, decades later they begin to receive notes from a blackmailer.

I have to say that the shame that unwed mothers were shrouded in "the old days" was always fascinating to me. I think because it was still around when I grew up and can distinctly remember young women, I knew that was forced to hide away in shame. It is so far removed from the "show and tell" society that we are currently experiencing...well most of us.  Beyond the cultural stigma of unwed mothers, the author layered in the racial undertones as well i.e., an interracial relationship, and the use of the word Negro down to the relationship that Becca had with Mama Tea was an accurate depiction of that time in history. The author is an adoptee or as she affectionately calls herself “a chosen child”, so her experience lends to the authenticity in which she relayed the experiences of Sandy, Becca, and Faith.

I liked that the author introduces the trio as a collective and then allows us each to tell her story individually, before bringing them forward as a collective again. It felt as if I was experiencing their lives with them. The story moved well, and I found myself engaged from the beginning.

"Our own choices and those forced upon us defined each of our paths."

This statement really summed up the emotional journey the author took me on as a reader. The strength and resilience that each character was written well. She didn't just tell us that Faith had faith and was strong. It showed how each overcame their circumstances to regain some control and success in their lives in three very different directions. I won't say what part the White House plays, but it was a nice twist. I would recommend this novel to anyone who knows the best fiction has a dose of truth in it and doesn't mind it pulling on their emotional strings. I think this was a well-written novel. I look forward to seeing what else the author has in store for us. 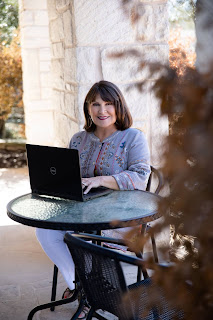 Julia Brewer Daily is a Texan with a southern accent. She holds a B.S. in English and a M.S. degree in Education from the University of Southern Mississippi. She has been a Communications Adjunct Professor at Belhaven University, Jackson, Mississippi, and Public Relations Director of the Mississippi Department of Education and Millsaps College, a liberal arts college in Jackson, MS. She was the founding director of the Greater Belhaven Market, a producers’ only market in a historic neighborhood in Jackson, and even shadowed Martha Stewart. As the Executive Director of the Craftsmen’s Guild of Mississippi (300 artisans from 19 states) which operates the Mississippi Craft Center, she wrote their stories to introduce them to the public. Daily is an adopted child from a maternity home hospital in New Orleans. She searched and found her birth mother and through a DNA test, her birth father’s family, as well. A lifelong southerner, she now resides on a ranch in Fredericksburg, Texas, with her husband Emmerson and Labrador retrievers, Memphis Belle and Texas Star. 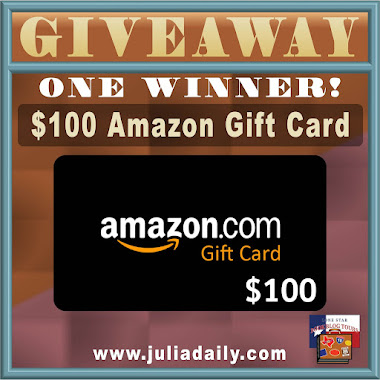 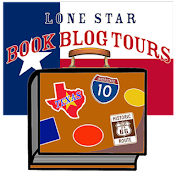