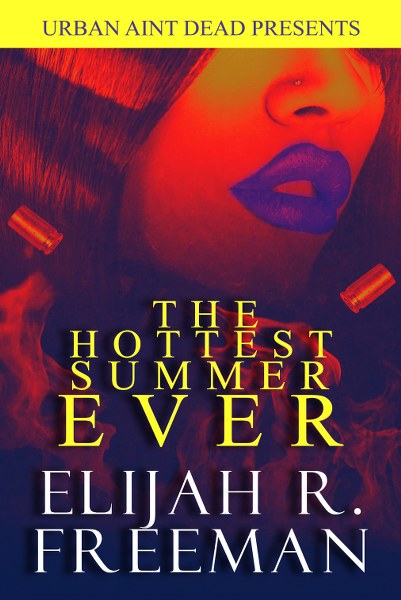 Kush is the very definition of Daddy's little girl. Whatever she wants, she gets. There's no Santa Claus or Tooth Fairy in the hood, just Daddy, her knight in shining armor. But when he was murdered, her life spirals out of control. A child in the hands of a negligent mother, Kush is forced to kill in self-defense. Sent to YDC and later orphaned, she meets Redd in the streets of Atlanta. Together they link up with Bear, a mastermind who is seemingly a Jack of all trades. With his help, they put together a crew, and pull a number of capers to raise their status.
Suddenly the tables are turned. A member leaves the crew for a shot at legitimacy. Enemies made along the way are plotting to retaliate. Loyalty is tested, and close friends are turning up dead. A target now, Kush must find the enemy, and put an end to the threat. As the pieces come together, she realizes that the forces gathered are more powerful than her own...
Goodreads * Amazon

This story centers around Kush and her life after her father is murdered when she was nine years old. Suffering from child neglect puts her in a situation no child should ever have to contend with only to be abandoned shortly after. Going through the system and forming a make-shift family, Kush's world seems to be stabilizing only to be shaken up by unforeseen circumstances.
The author did a good job of bringing me as a reader into Kush's world. The anxiety she felt during the last time she saw her mother and her mother's boyfriend and what transpired could be felt just as much as it could during the last time she saw her father. I liked the fact that the author didn't make this another story about "the system" and how it failed yet another one of our youth. Instead, he made it about what it would take for her to survive and find who she was against the backdrop of chaos, murder, and uncertainty. When she was betrayed by someone who she thought loved her was a powerful scene. He also did a good job of displaying both of her sides the vulnerable and the "cutthroat". He captured a woman's point of view perfectly throughout the story.
I think the story moved well. The characters and plot were developed. The supporting characters were memorable as well. Chelsea is a piece of work.  I would recommend this story to anyone who wants a dose of heart, sprinkled with love and doused in hate in their street lit. 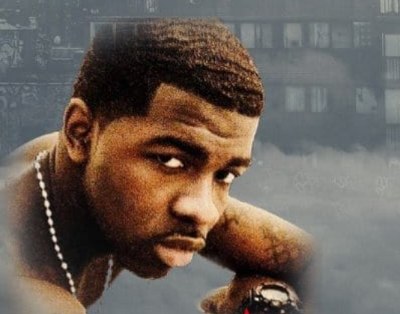 Elijah R. Freeman is from Riverdale, Georgia and is quickly becoming known as "The Future of Urban Fiction." Having experienced the trenches on both the streets and behind the wall, he gives you specifics, a far cry from the general tales of hoodlife the urban genre has become accustomed to.
In 2011 he was inspired to write Urban Fiction after reading "Trust No Man" by LockDown Publications C.E.O CA$H. After many rejected manuscripts, he signed with TMA and in 2017 he released his debut novel, "To Live With No One To Love." Encouraged by his writing mentor Thomas Habersham (Author of "Circle of Death"), he took up a correspondence course with Stratford Career Institute and after obtaining his Creative Writing Diploma, he signed his first traditional contract alongside the Urban face who had inspired him as a juvenile. He hopes to deliver a positive message to his generation in a way that they'll receive, and to prove without contradiction that Urban Fiction is alive and well.
Writing was never my dream. I just found myself at a point in my life where it was all I had," he says. "The sky was the limit, and I reached for it." Elijah R. Freeman is working hard on his second trilogy with Lockdown Publications and is building the brand for his own company, URBAN AINT DEAD.
Website * Facebook * Instagram * Amazon * Goodreads