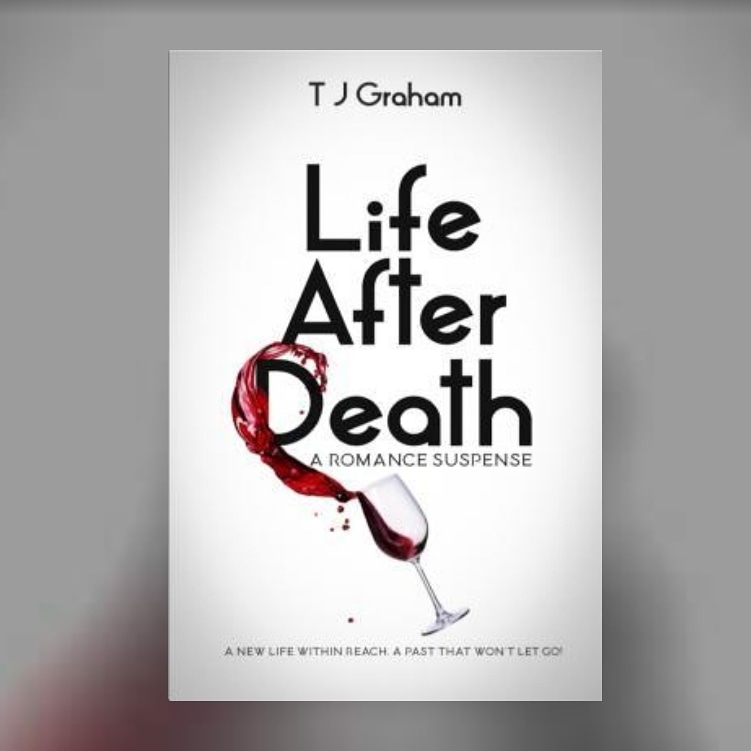 SYNOPSIS
Devastated by the death of her husband of fifteen years, Mackenzie Hill manages to pull herself up from the depths of despair, dust off her journalism degree, and soldier ahead to raise their three children alone. Three years later, with the achievement of a major journalism award, her well-adjusted children happy, Mackenzie seems to have gotten her life back on track. Inside, she represses the pangs of loneliness and longing for her husband that gnaw at her heart. At the urging of her best friend, Joel Sanders, Mackenzie makes a failed attempt to explore dating. She gives in to the flirting of Keith Wilson, an Atlanta sex crimes detective, whom himself seeks relief from the cruel reality of life and death, intersections that he must battle daily. Enter Doctor Andre Quinton Lang. Following the brutal unsolved murder of his wife and daughter, he moves to Atlanta hoping to lose himself in a new city and his work, while still struggling to conquer the memories that continue to haunt him. Through chance events, Andre and Mackenzie meet, falling head-over-heels for one another. The two of them embark on what has the potential to be the loving, fulfilling relationship that they both need, unaware that in the shadows of their bliss lurks a killer who has followed Andre to Atlanta. A killer intent on rekindling the bloody act of vengeance that had shattered Andre's world three years earlier.
BOOK REVIEW
This was a well written tale of suspense, love and the aftermath of death.  Dr. Andre Lang has survived the unimaginable.  When he sets out for a fresh start, his troubles follow him to wreak havoc on his life and any connected to him.
The characters were developed. The story moved well. The author did a good job of creating suspense and tension. I would have liked smoother transitions to easily discern when a scene changed. However, I read this in one sitting. It grabbed me from the first chapter. If you want a little romance with your suspense this book is for you.  Great job on your debut novel Mr. Graham.  Readers get your copy today. You won't be disappointed. My rating is a 4.5 out of 5 stars.