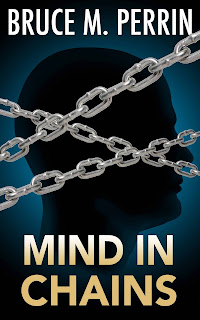 It was spring in the Midwest and the perfect storm was brewing.


A scientist of considerable renown, Dr. James Conroy, Jr., was leading a grassroots movement to improve access to medical treatment in the United States. At the same time, a group known as the Crusaders for Common Sense was rallying around the cry, “Stop Playing God with Medicine.” Claiming that medical science merely maintained the body while the soul rotted from within, they stood opposed to Conroy—violently opposed.

Like most residents of St. Louis, Missouri, Sam “Doc” Price and Nicole Veles watched in horror as the violence escalated. But after a noted medical researcher was attacked at Nicole’s apartment, she and Doc were plunged into a world of domestic terrorism.
Doc found an unlikely ally in FBI Special Agent Rebecca Marte. Together, they tried to make sense of the Crusaders’ actions that defied all logic. The terrorists showed no fear of identification—or even death. In the end, Doc risked everything he loved in a final, deadly gambit with the Crusaders, only to find that the cost of his ploy might be more than he was willing to pay. 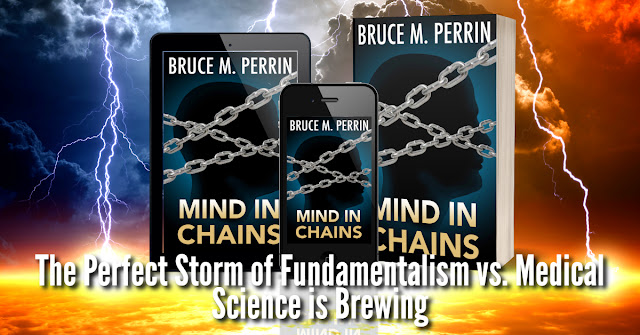 Seven years before the events described in the book and Nurse Martha Wilson has discovered a missing newborn:

As they turned into the wing with the nursery, Martha slowed and turned to Jorge. “They’ll find her, won’t they?” Jorge said nothing for a moment, so she added, “The truth.”

Jorge sighed. “I can’t really say. Is there an angry ex-spouse somewhere? A childless neighbor? All I know is that the police will run down every lead before they give up.”


“But if it’s not friends or family?” Martha asked although she thought she knew the answer.


“Then you’ve done everything you could. Getting this on the air in 20 minutes is a good start; the first few hours are the most important. After that, the chances start going down fast. And after a few days ….” He shook his head but didn’t finish.

Martha shuddered and squeezed her eyes closed. These were facts she had heard before, but they had been only meaningless statistics at the time. Now, they tore at her heart, the pain worsening with each tick of her mental clock.

Two hours later, after meeting with the local police who had no news about Baby Jane Doe, Martha couldn’t control her emotions any longer. She started sobbing.

Six hours later, the interviews were complete, and Martha took a taxi home, afraid to trust her driving. She went to bed, hardly speaking to her husband. The next day, she called in sick. And the day after. And the day after that.

To Martha, the news was always the same. There were no ex-spouses. The neighbors either had children or were retired with their children now raising their own. Video cameras had caught the comings and goings from the maternity wing at the hospital, but everyone belonged. Simply put, there were no suspects, and the trail, if there ever had been one, was ice cold.

After ten days passed and there was no news about Baby Jane Doe, Martha went to work only to resign. She couldn’t face another expectant mother, knowing she had lost a human life left in her care. 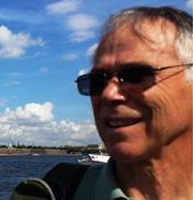 Bruce Perrin has been writing for more than twenty-five years, although you will find most of that work only in professional technical journals or conference proceedings.  After receiving a PhD in Industrial/Organizational Psychology and completing a career in psychological research and development at a major aerospace company, he’s now applying his background to writing novels.  Not surprisingly, most of his work falls in the techno-thriller, mystery, and hard science fiction genres, examining the intersection of technology and the human mind now and in the future.  Besides writing, Bruce likes to tinker with home automation and is an avid hiker, logging nearly 2,500 miles a year in the first six years of Fitbit ownership.  When he is not on the trails, he lives with his wife in St. Louis, MO.