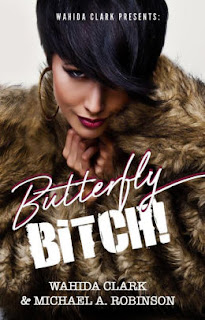 This story was an okay listen, but it didn't quite gel for me. I kept wondering where are we going with this story, or what the purpose of a few characters was as I listened. Mr Gates as a narrator in your story is a win for you. However, there were certain words in the story that were incorrectly used. For example, a man coming down from an orgasm was described as "once he expired". Expired implies death, so when the character started talking in the story I realized once again the author used the incorrect word.

There was enough character development that I felt I knew who the main characters were and the story kept a steady pace. But this story lacked that "oomph" that is needed to make it a good or great story. You didn't care about the outcome of any of the characters OR the end of the story. I feel like there was a missed opportunity to make the Butterfly character interesting.

The ending didn't appear to be an ending at all. Much like several instances in this story, it didn't fit. However, you may receive the story differently.