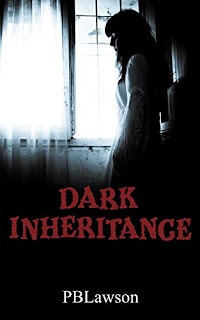 Detective Doug McKenna struggles to solve a series of strange killings. The victims had their throats seemingly slashed yet there was no blood to be found at any crime scene nor did the victims appear on the face of things to be related in any way.  This is a psychological thriller, mystery, and fantasy albeit a dark one.  The history element was woven into the complicated story seamlessly. The author tells the story through the eyes and voice of several characters. I enjoyed gaining insight into the killer's mind, which I found was not whom I thought it was.  The author has a way of drawing you into the story with his descriptive phrasing. When the Detective puts things together and makes the connections between the characters, the killings story finally came together and your "ah ha" moment happens, you are relieved it's over and yet you still want a bit more. A solid plot, good characters, twists, murder, and one heck of killer made this a good read for me.

(I voluntarily received this book  in exchange for an honest review )