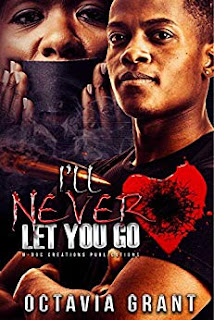 This is the story of the relationship between Damien and Persia and the obstacles they encounter. It touches on mental instability, matricide, homicide & adultery. While those things appear like normal elements in an urban (fiction) drama, the way Ms. Grant weaves the story of these two meeting innocently in their youth and letting young love development to the fallout from Damien's actions that lead them to their final (?) confrontation leaves you with more than a few "what the fudge?" moments.  As a reader, I also appreciated that the grammatical errors were minimal. Often times in e-books, a rush to release material or the lack of resources causes some work to be released with numerous errors.  This was not the case with this project.

There were a few moments that made me chuckle or gasp.
Questions-